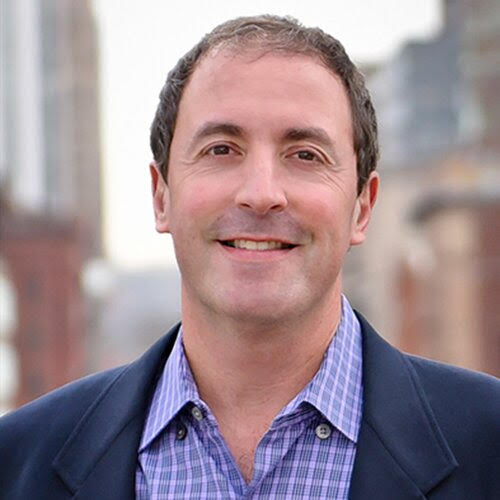 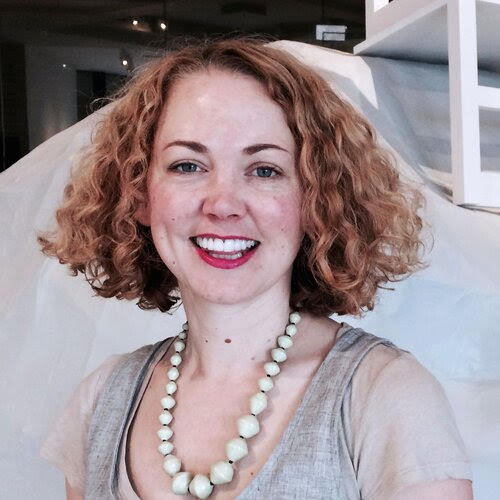 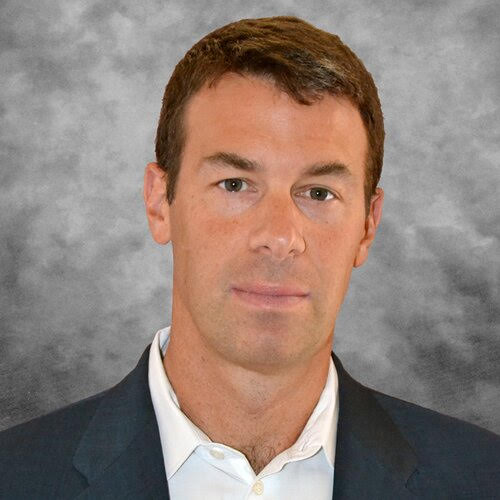 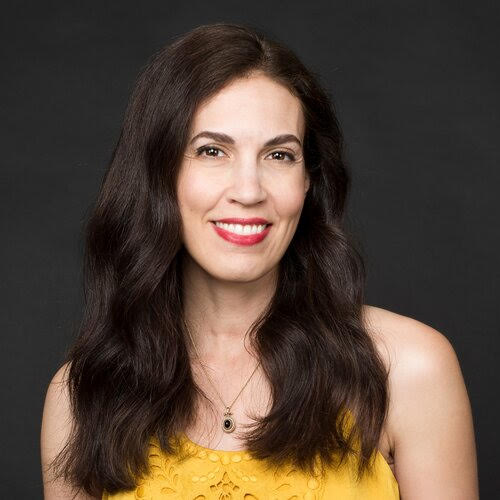 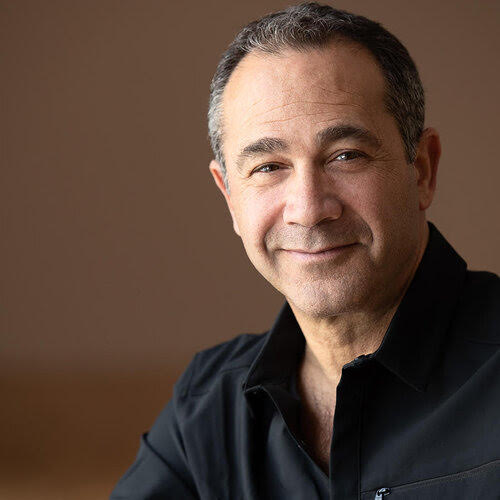 DENVER - CuisineWire -- Denver Digerati, the Colorado not-for-profit organization with a principal mission to advance digital motion-art through exhibition and education, announced this week the installation of six individuals to its board of directors.  The announcement coincides with Denver Digerati now operating independently, following nearly a decade of incubation support from the Denver Theatre District.  Welcoming the new board members were the  three founding board members: Denver Digerati Executive Director Leslie Castañuela Barnes, returning to her home state after a series of successful consulting efforts for major art and performing art organizations in Los Angeles, which followed a career as a talent agent at Creative Arts Agency (CAA), representing independent, major studio film and television production clients; Denver Digerati Co-founder and Chairman Brad Greenwald, Managing Partner of Denver-based VC firm Hilltop Venture Partners, and who has served as a senior marketing and operations executive in startup and corporate companies including Time Warner; and Founder and Creative Director Ivar Zeile, an artist advocate, visual strategist and community builder who founded Denver Digerati in 2013, alongside his work as Director of Plus Gallery.

The new board includes: David Ehrlich, a consultant focused on entertainment and media and Executive Director of the Denver Theatre District, a public-private partnership; Daisy McGowan, Director of the University of Colorado Galleries of Contemporary Art (GOCA) in Colorado Springs, CO. She has curated and produced over 85 exhibitions for GOCA, Colorado College IDEA Space and Coburn Gallery, RedLine Contemporary Art Center (Denver) and Durden and Ray (Los Angeles); Sharifa Moore is an artist and educator who served as Chief Curator of Art and Education at the Center for the Arts (Evergreen) and previously worked for the Emmanuel Gallery in Denver as Associate Curator and was an artist assistant to the acclaimed artist, Oliver Herring; Scott Schaible is an inventor and startup founder, whose ventures ranged from pet products to recycling. He currently serves as CCO for Apollo Brands, and previously served as a senior aide to a United States Senator and as a political consultant for local and national campaigns; Justyn Sirkin Shwayder was a corporate securities attorney in New York City prior to moving to Denver, where she later became a partner at Davis, Graham and Stubbs. Justyn is a philanthropist and an enthusiastic supporter of the arts; and Keith Warner is the CEO of award-winning video game developer New World Interactive, and has previously founded and sold businesses in industries including health club supplies, water treatment, wine rack and restaurant supplies. He has also provided strategic consulting services to over100 companies during the past 25 years.

More on Cuisine Wire
"We are excited to welcome new board members and appreciate the jump-right-in attitude they all possess," said Brad Greenwald.  "We have much to do in terms of strategic goals, event planning and awareness," he continued.  The inaugural board meeting took place via Zoom to strategize expansion of Denver Digerati's signature program, the Supernova Digital Animation Festival. The 5th annual festival will take place in September 2020, once again leveraging downtown Denver's singular infrastructure of public LED screens as the exemplary vehicle to present artwork free to the public during this time of COVID-19 pandemic challenges.

About: Denver Digerati is a 501(c)(3) organization.  Its mission: Denver Digerati advances digital motion-art through exhibition and education, accelerating the merger of art and technology.  Since 2010 Denver Digerati has cultivated an extraordinary network of local, national and international artists as a model for next generation visual-arts engagement. Denver Digerati believes in the freedom to create without restrictions, advancing the interests of artists who seek to use their unique voices, perspectives and cultural experiences in the creation of art.  The organization's roots were planted with the advent of the Denver Theatre District, bringing light and art activations to the streets of downtown Denver through a public-private partnership model with outdoor media companies.  The partnership allowed for direct access to an infrastructure of public LED displays to integrate art-related content into daily cycles of advertising. Friday Flash was launched in 2013 as Denver Digerati's first branded initiative that solely featured digital motion-art programming as an emergent art form. Denver Digerati's signature program Supernova Digital Animation Festival was launched in 2016 to further celebrate Art+Tech in motion.   For more visit www.DenverDigerati.org.