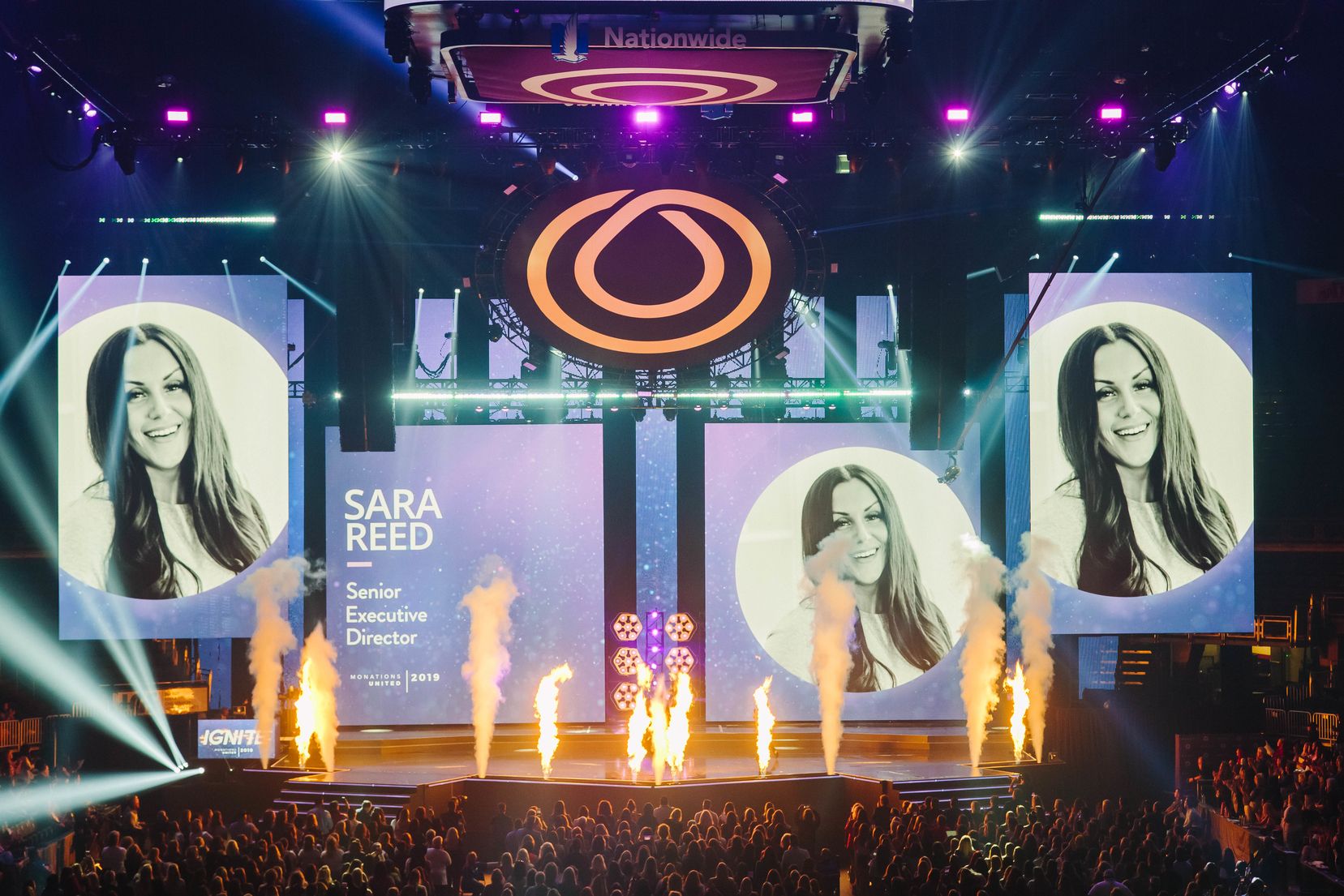 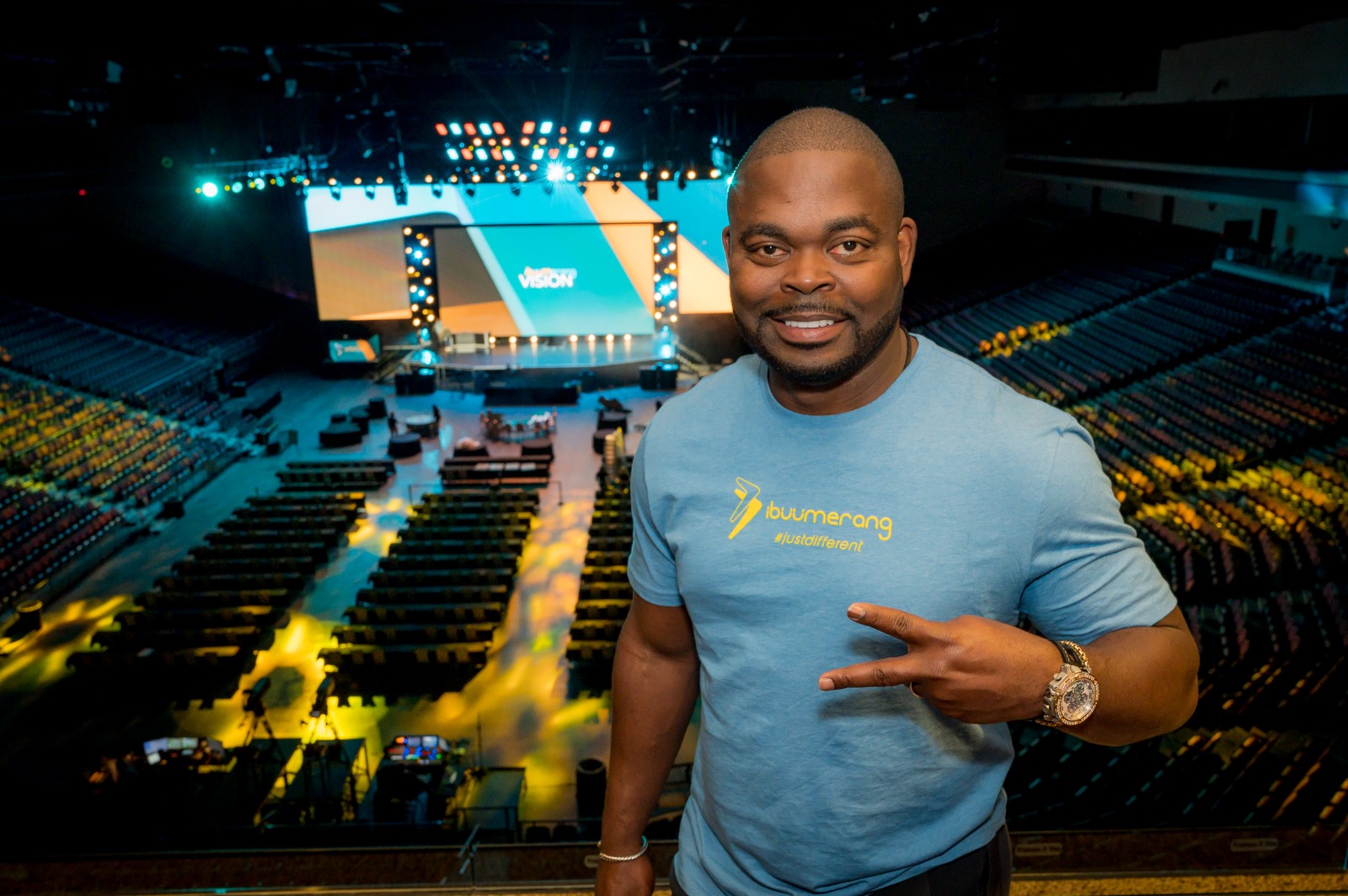 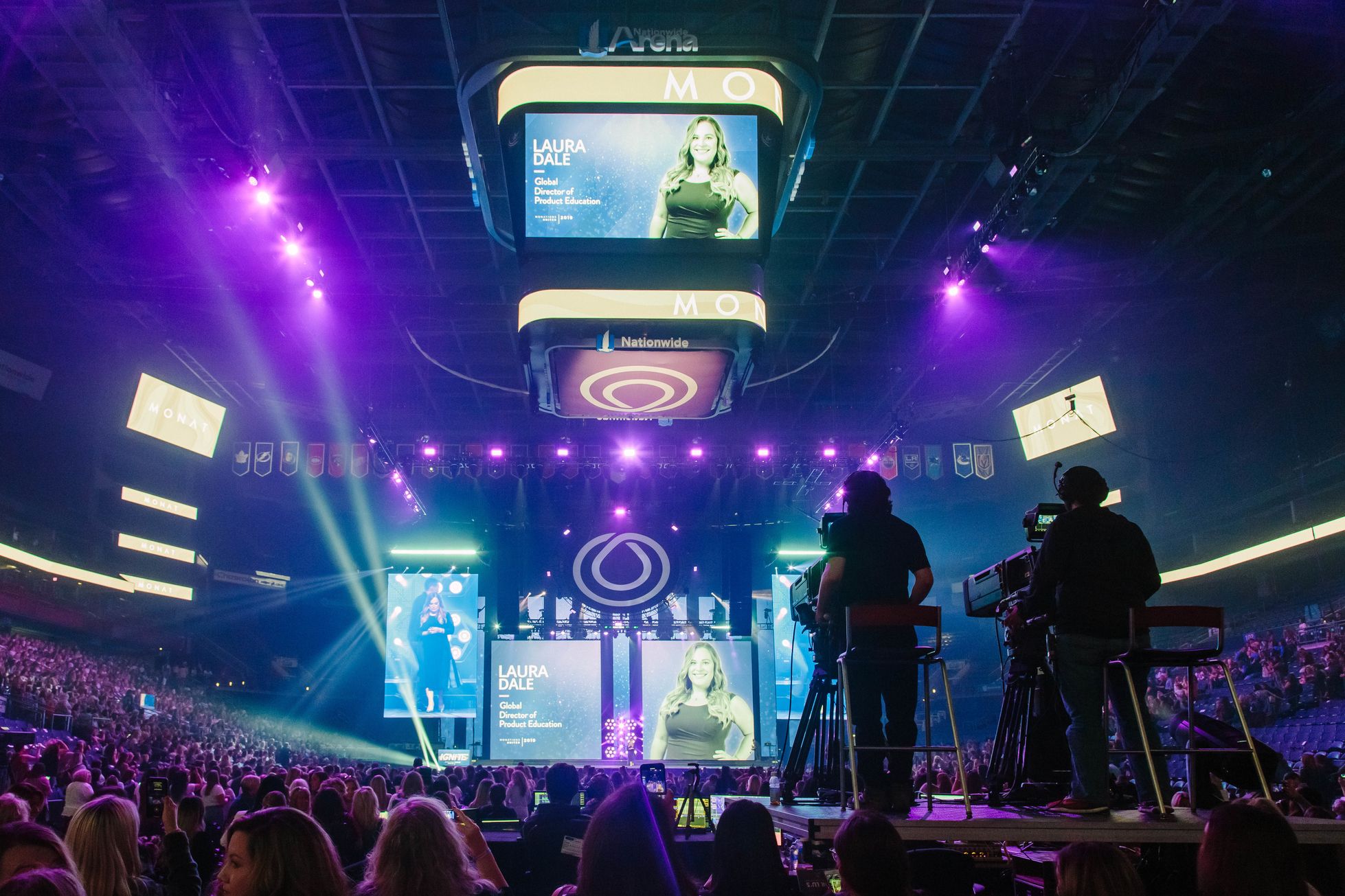 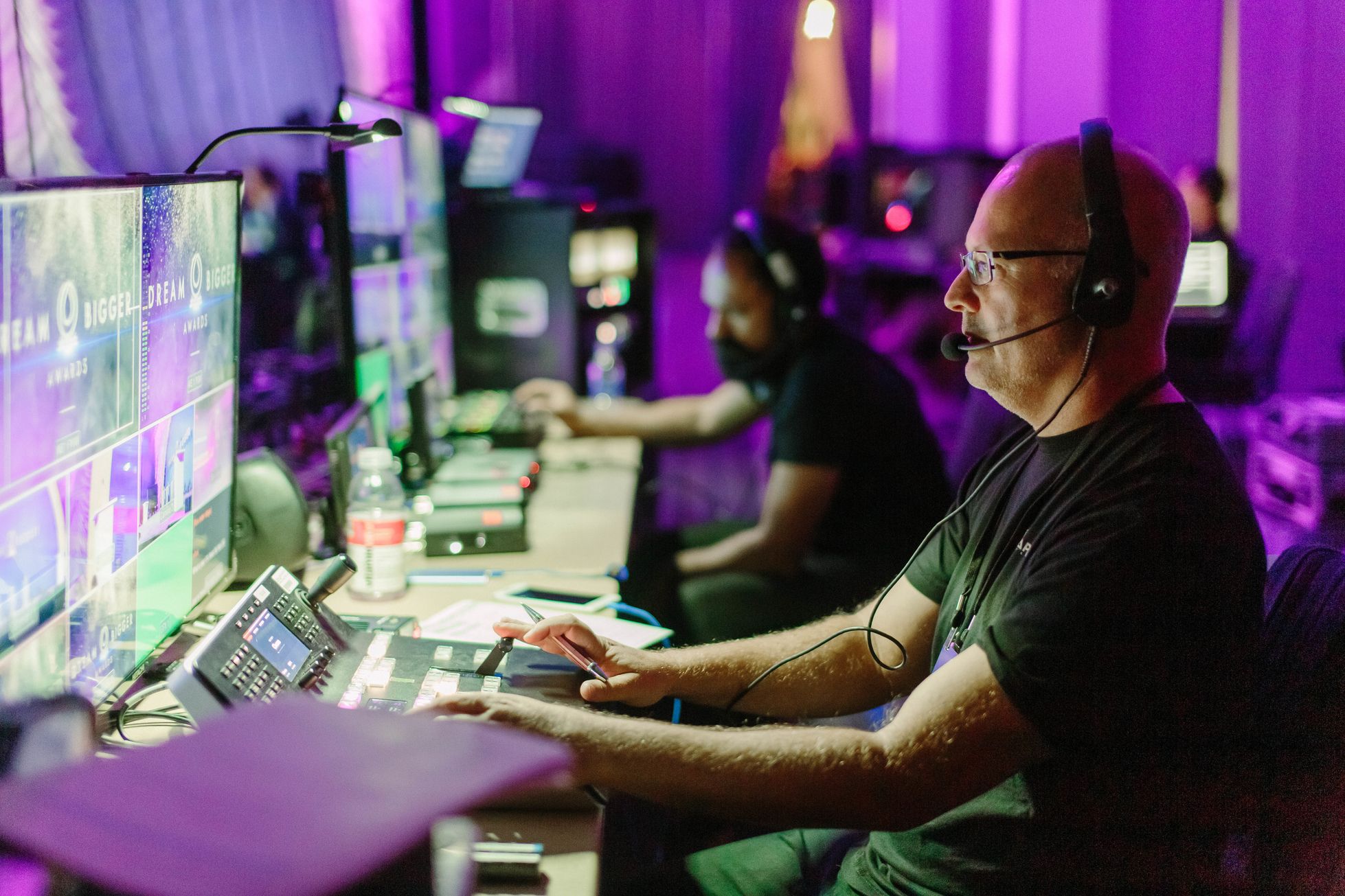 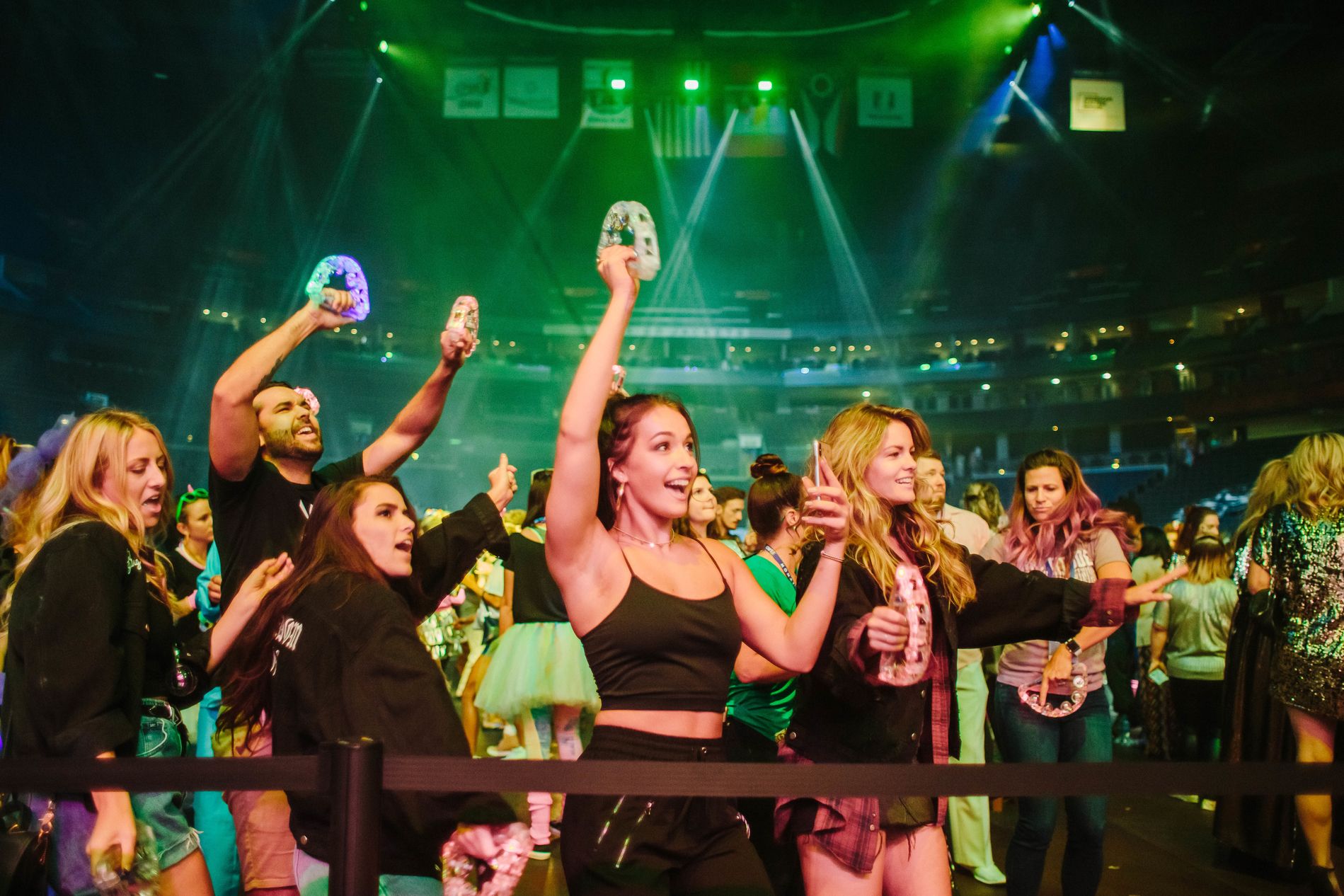 ORLANDO, Fla. - CuisineWire -- Katapult Events just launched eight months ago, but you'd never know it by the amount of projects they have completed.

"We've been incredibly busy and incredibly blessed," says President Erik Johnson. "We have great relationships in the industry and as a result, we've been able to partner with some exciting and dynamic companies."

It started in February with hair care giant MONAT, producing an intimate event for the company's Leadership Summit. Next was Las Vegas for ORGANO's annual UTX training event. In both cases, Katapult provided creative, set design, management, and production.

In March they launched travel and lifestyle company ibüümerang. Katapult was charged with venue selection, set design, management, content creation as well as logistics support for a 5-star party at the home of Holton Buggs, Founder and CEO of ibüümerang.

More on Cuisine Wire
In April the company produced two elaborate shows. The first was for SeneGence in Tulsa, Oklahoma. The event took place in two venues and included entertainment by Gwen Stefani. Katapult  provided event management, staging, design, signage, and registration for the event which brought over 7,000 distributors to the city. Then, they were hired to produce Success Partners University. Hosted in Dallas, the event included world-famous author John Maxwell.

In May, it was back to Las Vegas at the Red Rock Resort for an exclusive launch event with newcomer LivLabs, a leader in the new CBD industry.

In June, Katapult team left the states for their first international event of the year producing a special Director's Retreat  for MONAT at the brand new Baha Mar in Nassau.

July saw three events, with simultaneous PitStop events for SeneGence in the US and Canada and an incentive cruise for LivLabs aboard Royal Caribbean's Navigator of the Seas.

More on Cuisine Wire
In August the company came back to Las Vegas for the Grand Opening of ibüümerang, hosting over 5,000 excited distributors at the Orleans Arena. Katapult was the turnkey vendor handling everything from venue selection to stage design, management, and content creation across over 700 LED panels.

And the year is not over, in fact, Katapult already has two more events on the books for SeneGence and ibüümerang.

"We are thrilled with the success we've had so far," says Johnson, "but we aren't taking a break. The team is ready to take on even more challenges and give our clients a seamless, stress-free event."