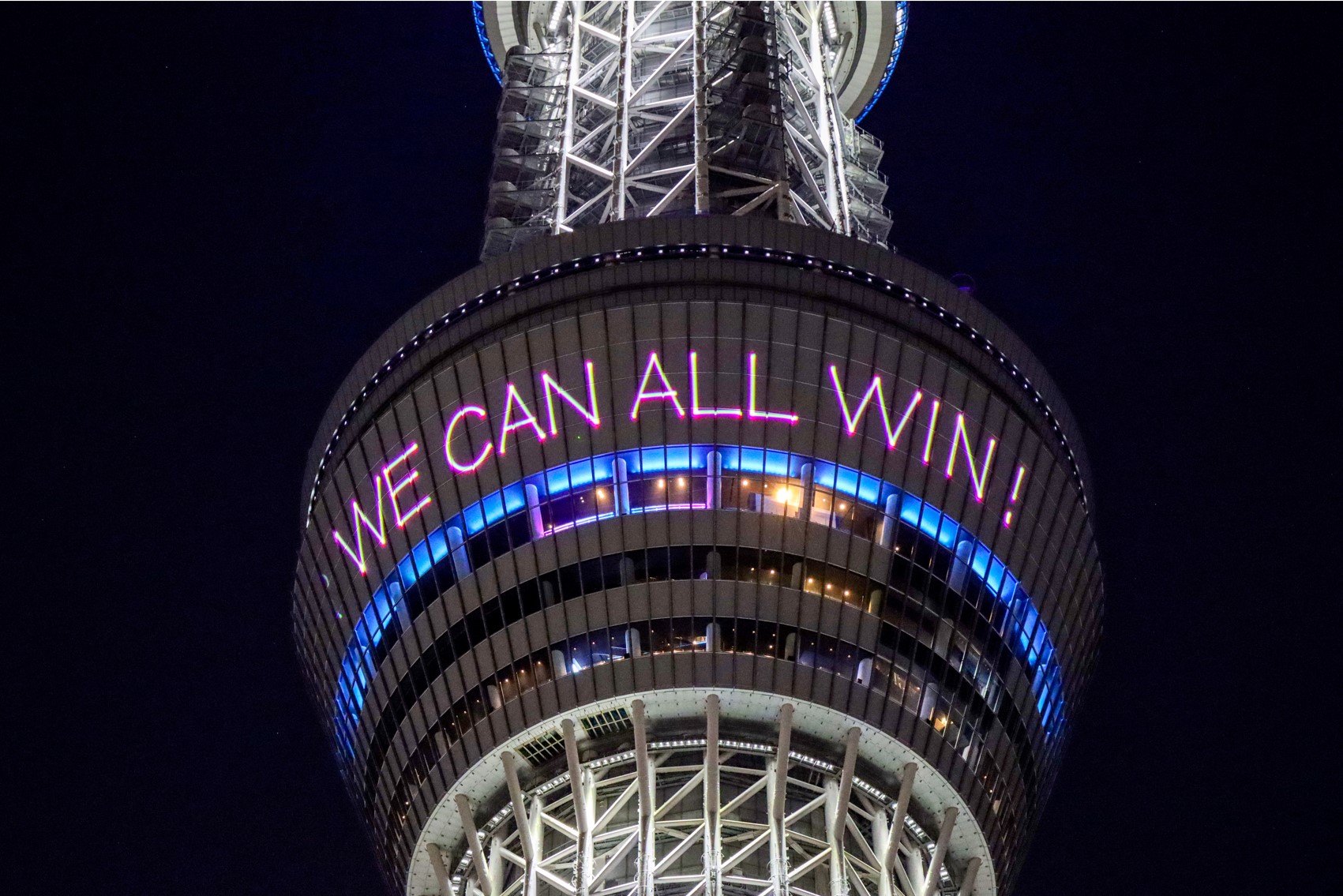 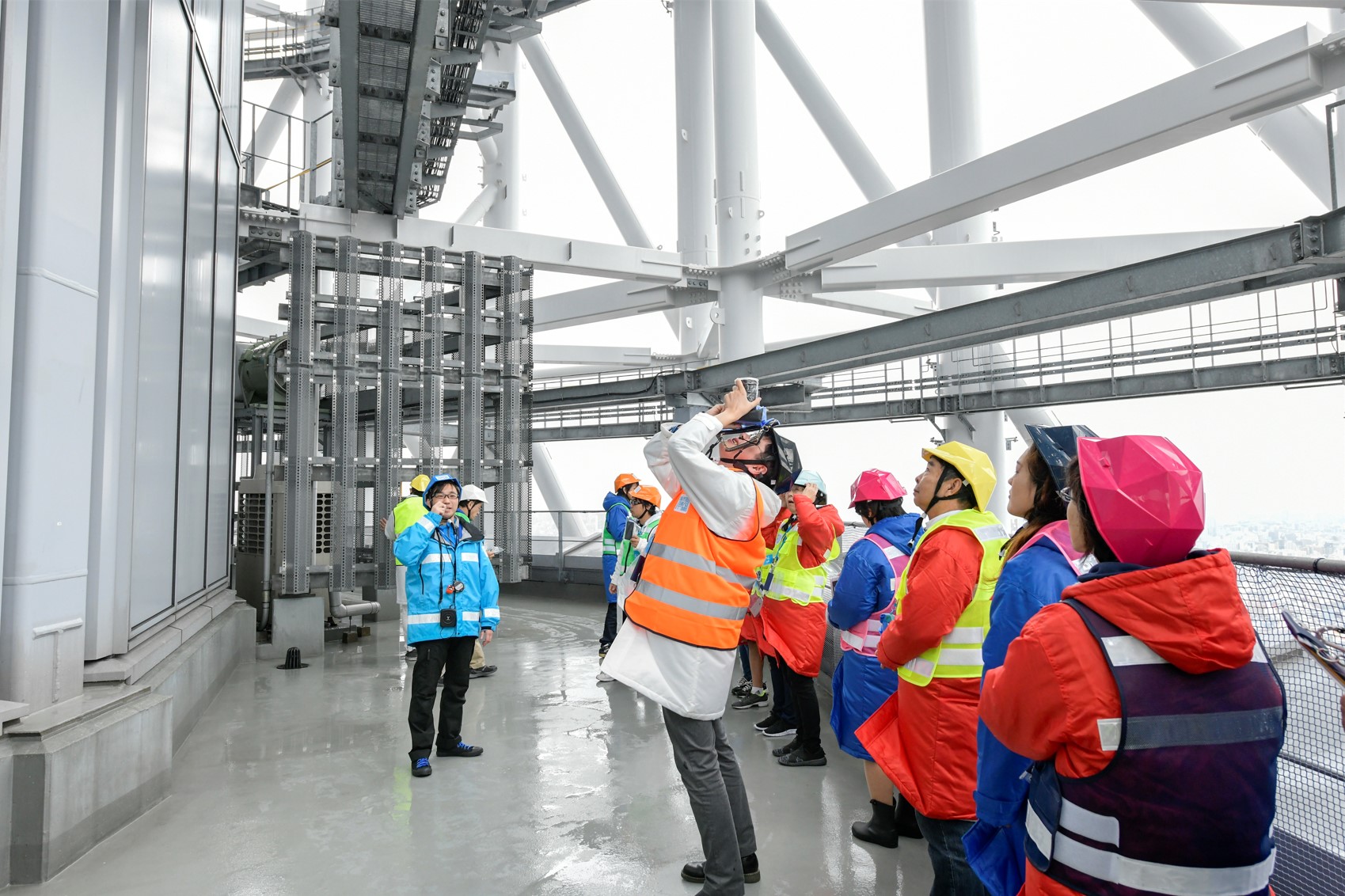 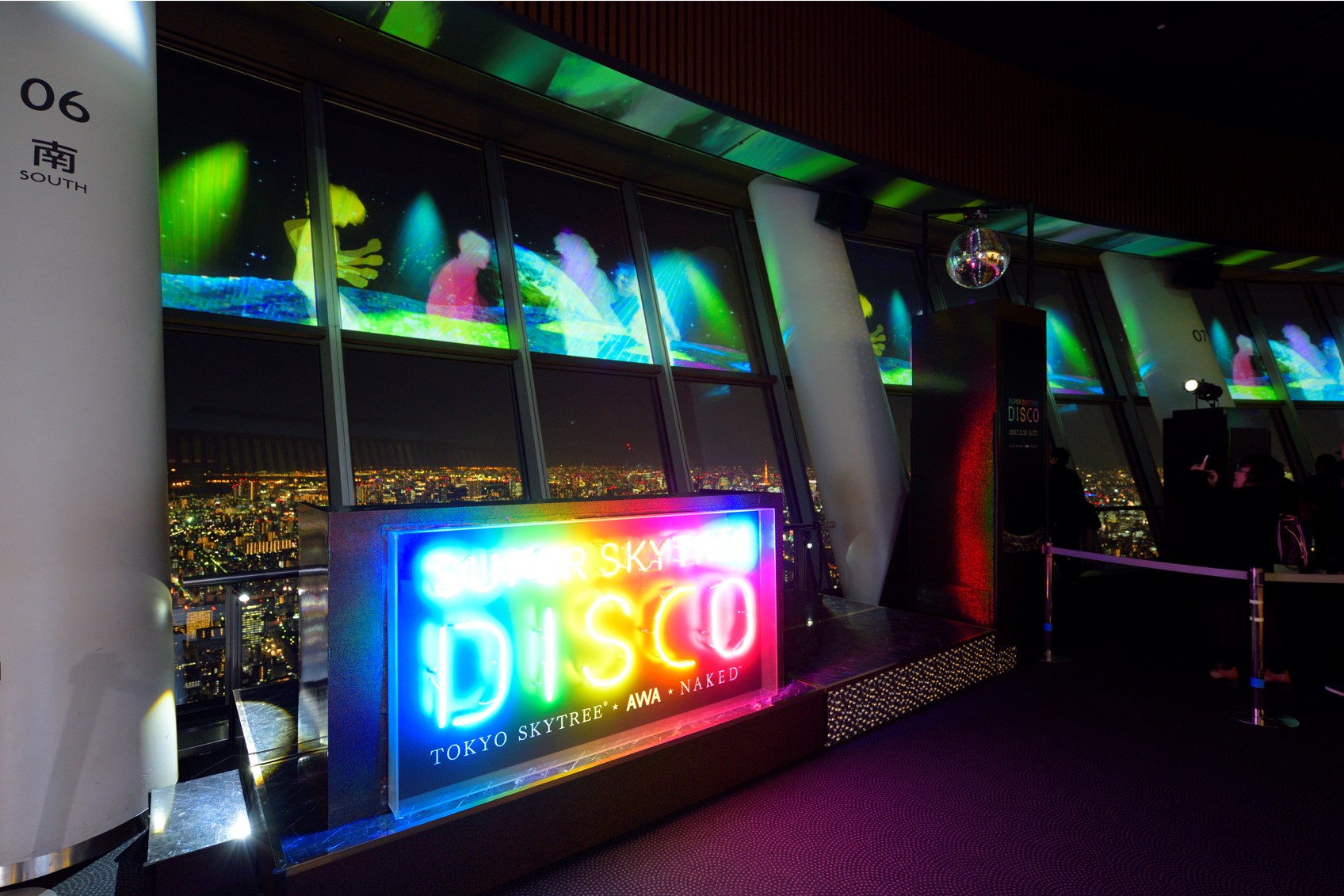 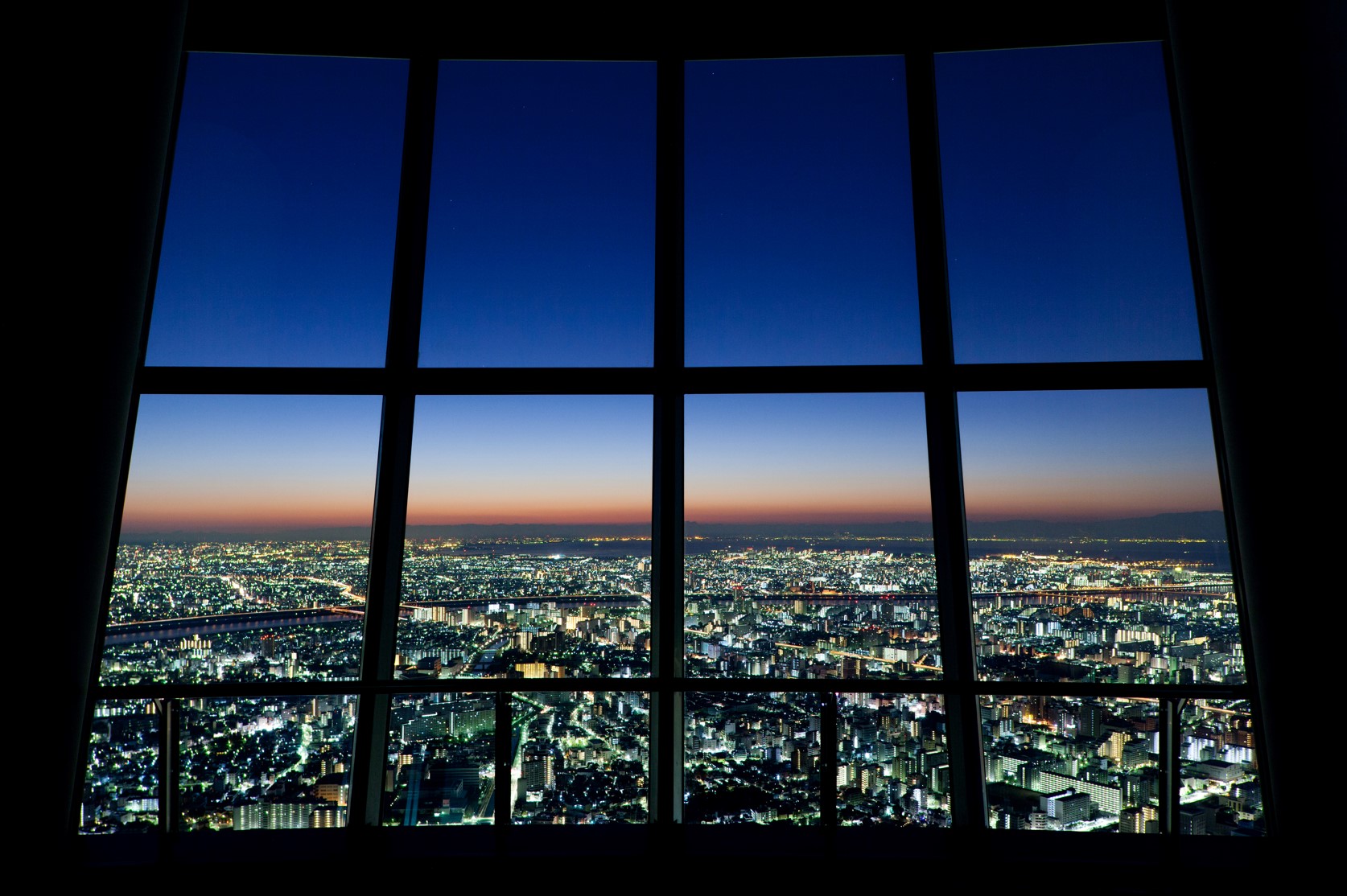 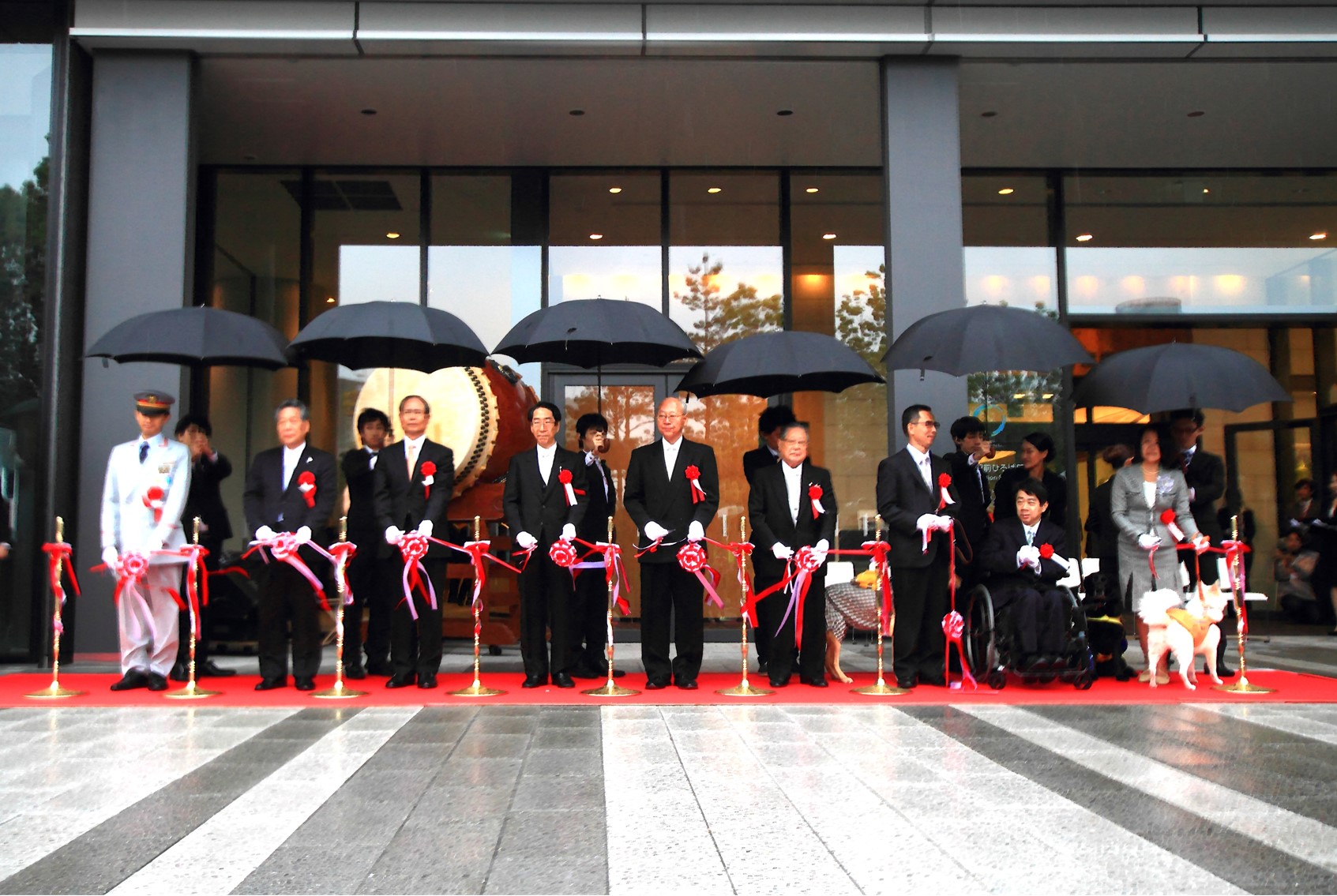 At 10:07 a.m. on December 26, the 564th day after opening, TOKYO SKYTREE welcomed its 10 millionth visitor. This achievement event was held on the TEMBO DECK, as the 10 millionth customer was presented with a bouquet of flowers and a commemorative gift.

More on Cuisine Wire
On October 24, TOKYO SKYTREE was lit up in a special UN blue color in support of the "Turn the World UN Blue" campaign, which commemorated the 70th anniversary of the United Nations. The campaign aims to raise awareness of global warming with prevention activities.

TOKYO SKYTREE is Recognized as one of Japan's "Night View Heritage Sites"!

The night view from TOKYO SKYTREE's observation deck was recognized as a "Night View Heritage of Japan," with a panoramic view of Tokyo and all its landmarks. TOKYO SKYTREE continues to promote the attractiveness of night view tourism both in Japan and abroad.

TOKYO SKYTREE Becomes a DISCO space, 350 meters above the ground!

"SUPER SKYTREE® DISCO," playing dance music from the 80s and 90s, was opened for a limited time. The world's best night view plus video projection from the SKYTREE ROUND THEATER® created a one-of-a-kind disco space.

The newly opened "SKYTREE TERRACE," located outdoors, at a height of 155 meters, launched a tour allowing visitors to view the dynamic steel frame and explore the structure of TOKYO SKYTREE and its LED lighting with a licensed guide.

TOKYO SKYTREE celebrated the next Japanese era – progressing from Heisei to Reiwa, with the new emperor! This was marked by a special lighting display and "laser mapping" on the TEMBO DECK. Commemorative tickets printed with "Arigatou Heisei" and "Omedetou Reiwa " were issued.

TOKYO SKYTREE Launched "TOGETHER WE CAN ALL WIN!"

With the rapid spread of COVID-19, TOKYO SKYTREE sent the message "Let's stand together against COVID-19 and all win together!" This was marked with blue lighting and laser mapping to symbolize the image of the earth from March 27, 2020.

About Tobu Railways
TOBU Railway Co., Ltd. is a major Japanese corporation consisting of approximately 90 companies. The Tobu Railway covers the longest operating distance in Metropolitan Tokyo, leading to numerous tourist attractions including: Asakusa and TOKYO SKYTREE TOWN in Tokyo; Nikko and Kinugawa-Onsen, famous for its world heritage sites and hot springs; the Tatebayashi and Ashikaga areas, known for their blooming flower fields; and Kawagoe and Tochigi City, where the atmosphere of the old Edo era lives on. Tobu is also invested in a portfolio of hotels, including the newly opened The Ritz-Carlton, Nikko and FUFU Nikko Onsen Resort.