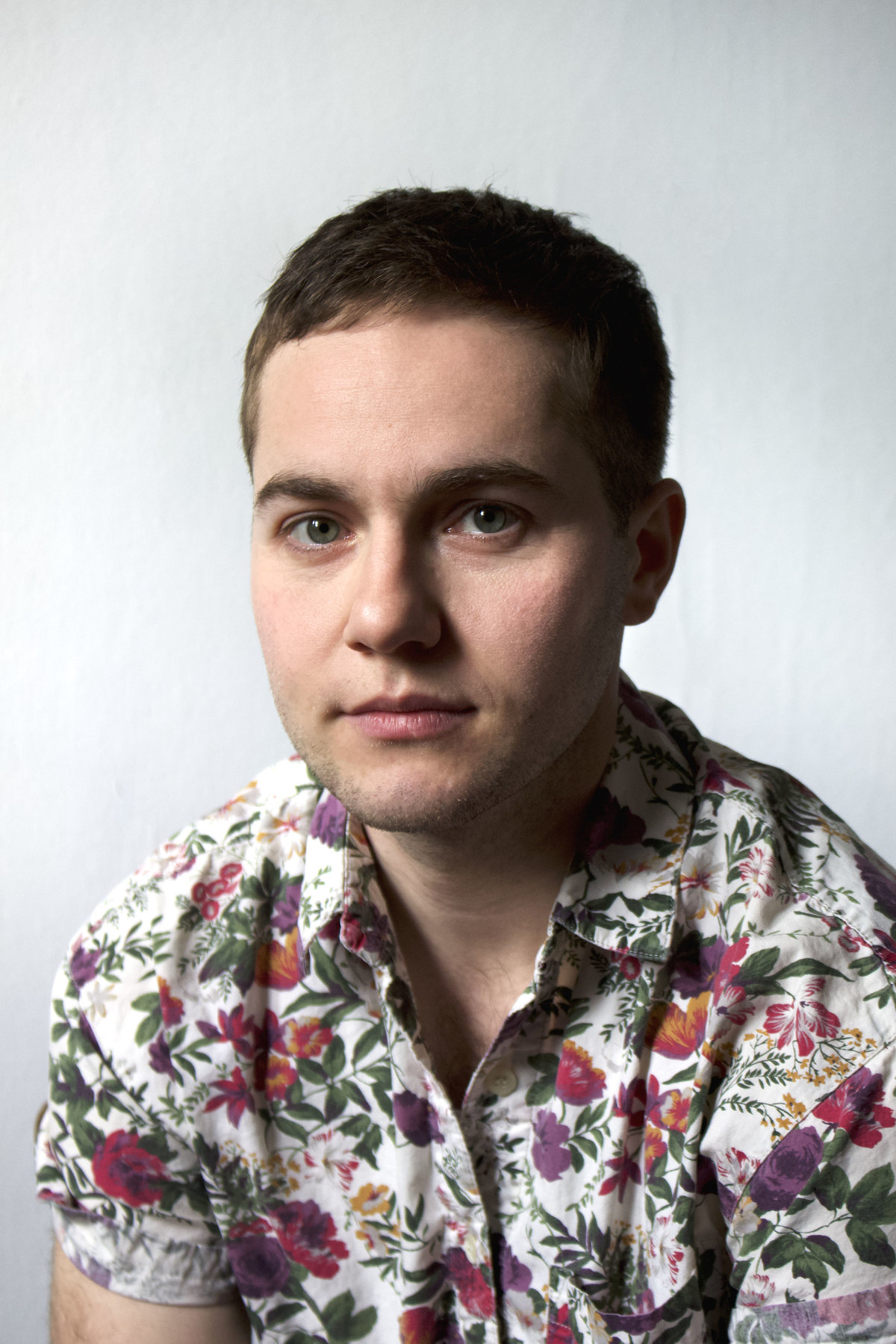 LOS ANGELES - CuisineWire -- Canadian actor Jesse Todd, who's known widely for his powerful performances in the films "We Forgot to Break Up" and "Parry Riposte," will take on a leading role in Meredith Johnston's upcoming dramatic film "Pink Moon."

"Pink Moon" follows a Chicago couple who, while living out of their van, break down in the middle of rural Kansas where their open relationship is tested by the small town's conservative mindset.

Jesse Todd's knockout performance in the dramatic film "We Forgot to Break Up" helped lead the film to become an Official Selection of the SXSW Film Festival, which ultimately led him to meet Johnston and come to be cast for "Pink Moon."

Johnston, who wrote the 2018 multi-award winning film "Pet Names," which was also nominated at the SXSW Film Festival, says, "Jesse has an indelible quality that reads on the screen as vulnerable, yet incredibly poised. After seeing his performance in 'We Forgot To Break Up,' I wrote the role for him specifically because I knew I wanted to have that quality in 'Pink Moon'."

More on Cuisine Wire
"We Forgot to Break Up" centers primarily on Jesse's character Evan Strocker, a trans man who, after being absent for several years, reunites with the band he used to manage for the first time as a man, where he is met with shock, surprise and quite a bit of resentment. Jesse's deeply touching and vulnerable performance sheds light on the challenges many face with a gender transition, which often means leaving their old life behind.

Premiering at the Toronto International Film Festival where it was nominated for the Short Cuts Award, "We Forgot To Break Up" was met with worldwide acclaim due in no small part to Jesse's powerful performance.

More on Cuisine Wire
"Jesse is a natural talent and a gifted performer. He understands the emotional complexity of a scene innately and brings everything of himself to it, embodying a full, complex character with ease and empathy," says Levack. "Any director would be deeply lucky to work with Jesse, collaborating with him is a true joy and an honour."

"We Forgot to Break Up" led filmmakers around the world to take note of Jesse Todd's talent, including multi-award winning director Amara Cash, who cast him in the upcoming film "Hummingbird."

Jesse says, "I met Amara in Toronto during Inside Out Festival 2018. She was screening her last film, 'Daddy Issues' and I was there with 'We Forgot To Break Up.' We really enjoyed each other's work and became friends. A year later she reached out to me offering me a role in her next film."

Jesse is also slated to play a key role in "Prosopopeia," an upcoming film from Lyle Kash, who is currently shooting "Death and Bowling." After Jesse gave a riveting talk on a panel at 2018 Trans Summit Los Angeles, he was introduced to Kash who asked him to be a part of his next film.

"He told me about his project 'Death And Bowling,' which was being made by a cast and crew of over 30 trans artists. I was really interested in the project and I ended up visiting the set when they shot later that year in LA," recalls Jesse. "It was such a unique and beautiful feeling to see what they were creating together… We stayed in touch after that and he ended up offering me a role for his next film."