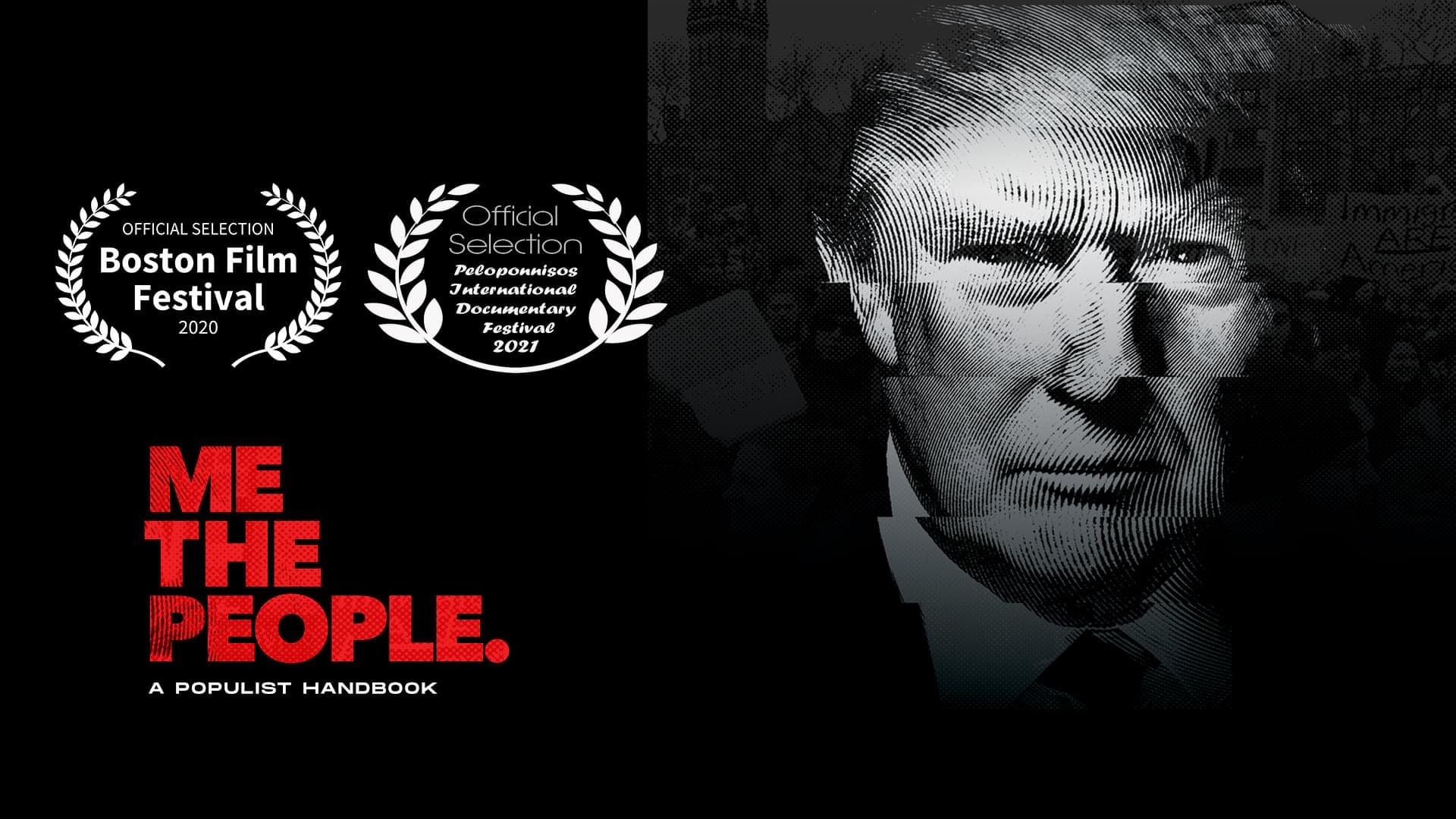 Me The People is a feature documentary de-constructing the rise of populism and increased divison of the electorate in the USA and worldwide
BOSTON & VAL-DAVID, Quebec - CuisineWire -- Me The People is a feature length documentary exploring how wedge politics is giving rise to a new kind of populist leader. They are disruptors with a new playbook. They are loved by some, challenged by others, dividing the electorate.  But are they also expressing the will of the people?

" When a politician is able to combine nativism and populism, it creates a very, very volatile mix that can be tapped into with incredible emotion…What we are seeing now is a rise in populism due to changing economy, but blamed on changing demographics." " sharesAli Noriani of the National Migration Forum and author of "There Goes The Neighborhood".

" We are thrilled the Boston Film Festival has chosen this film. Though the rise of populism and wedge politics is a global phenomenon, it has come to a head in this time of US election, with the climate of division currently at play. It takes a brave festival to tackle this polarizing issue head on." says Dan Shannon, the film's producer/co-director.

More on Cuisine Wire
Me The People explores the shifting political landscape of the West and questions thegrowing divide between the Left and the Right. Is populism threatening the democratic process? and its impact on the rise of populism and ultimately, democracy.

"This documentary shows what happens when debate shuts down between the Left and the Right political spectrum. It also highlights the kind of rhetoric and so-called nationalistic policies populist leaders use to pit one segment of the population against the other in order to win votes. " says Isabelle Depelteau, the film's director.

The world theatrical première of the film is at the Boston Film Festival, ThursdaySept 24, 7PM

ID VISION FILMS II is born of a three-decade collaboration between Dan Shannon and Isabelle Depelteau, focused on documentary film production on a wide range of themes from social issues and science and adventure to music and dance.